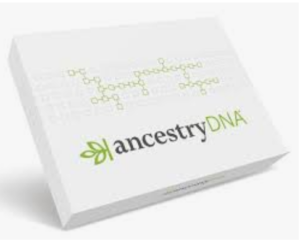 I was just notified that my ethnicity estimate from Ancestry has been updated once again. According to this post from Ancestry, the estimates are getting more and more accurate because they’re based on more and more data. I don’t don’t really understand how that works but I know there’s lots of information out there when I’m ready to explore.

But I found comparing my estimates with my brother’s as well as with our previous estimates pretty interesting.

Here’s a screenshot of the current new estimates with Larry and me side by side. 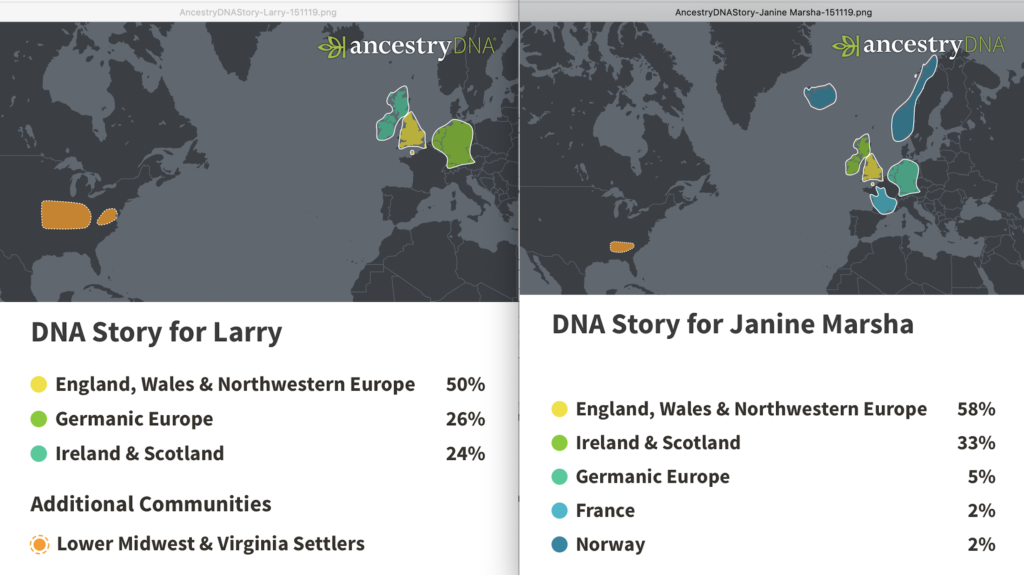 So Larry has a good chunk of his DNA indicating Germanic Europe, where I have just a smidge. France and Norway don’t show up in him at all. And I have what appears to be substantially more Irish blood.

Now when I look at a similar image from a year ago (which appeared in this post on our ethnicity estimates) I see how things shifted. 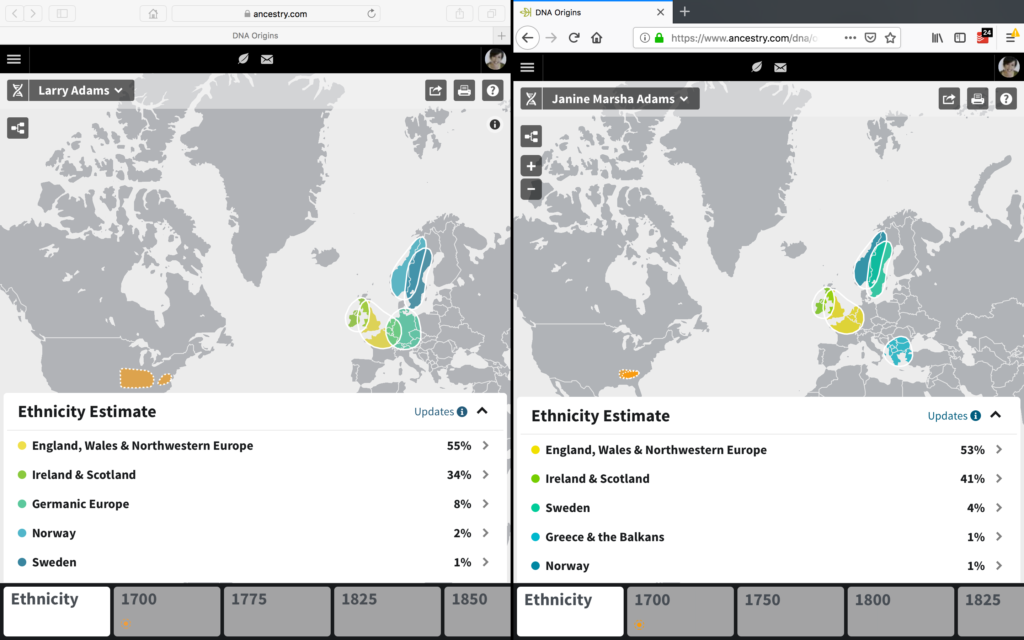 I don’t have time to do research to try to understand or analyze this, but I thought you might it prompt you to check to see if your AncestryDNA ethnicity estimate has been updated as well.