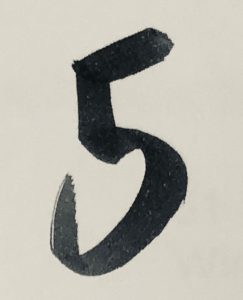 Earlier this year, I found a pile of papers from early days of my genealogy research and went through them to see what was of value. As I reported back, I let go of a lot of it and scanned some, and it was a worthwhile, if somewhat tedious, endeavor.

In a separate project, I’ve been evaluating the source documentation in my Reunion database. The way I cited and processed early sources was not always great, to say the least. As part of this project, I’ve been reexamining each source, which has helped me make the citation better and glean more information.

As I looked at my early research efforts, five things emerged that I wish I’d known back then.

Genealogy is a process of constant learning. We all make mistakes at the beginning and with any luck we learn from them. (I’m still making mistakes and still learning.) Perhaps this short list will help someone avoid a couple of mistakes.

How about you? What do you wish your early-genealogist self had known?